The City of London Club

The City of London Club was founded in 1832 by a group of prominent bankers, merchants and ship owners,  - original members including the Duke of Wellington, Sir Robert Peel and the Marquess of Salisbury.

The club-house opened in 1834 (opening to members a year later on the 1st May 1835) and is set amidst the skyscrapers of London's city centre. The building's Edwardian stone frontage juxtaposes its modern surroundings, but stands firm and proud, exuding almost 200 years of history and tradition.

In 2019, the club made the decision to convert meeting rooms ands attic space into 20 bespoke bedrooms, offering club members a comfortable and modern place to stay in the city.

Club secretary and CEO, Edward Plunket's vision was to create the best club bedrooms in London - Airwave was honoured to play a small role in this... 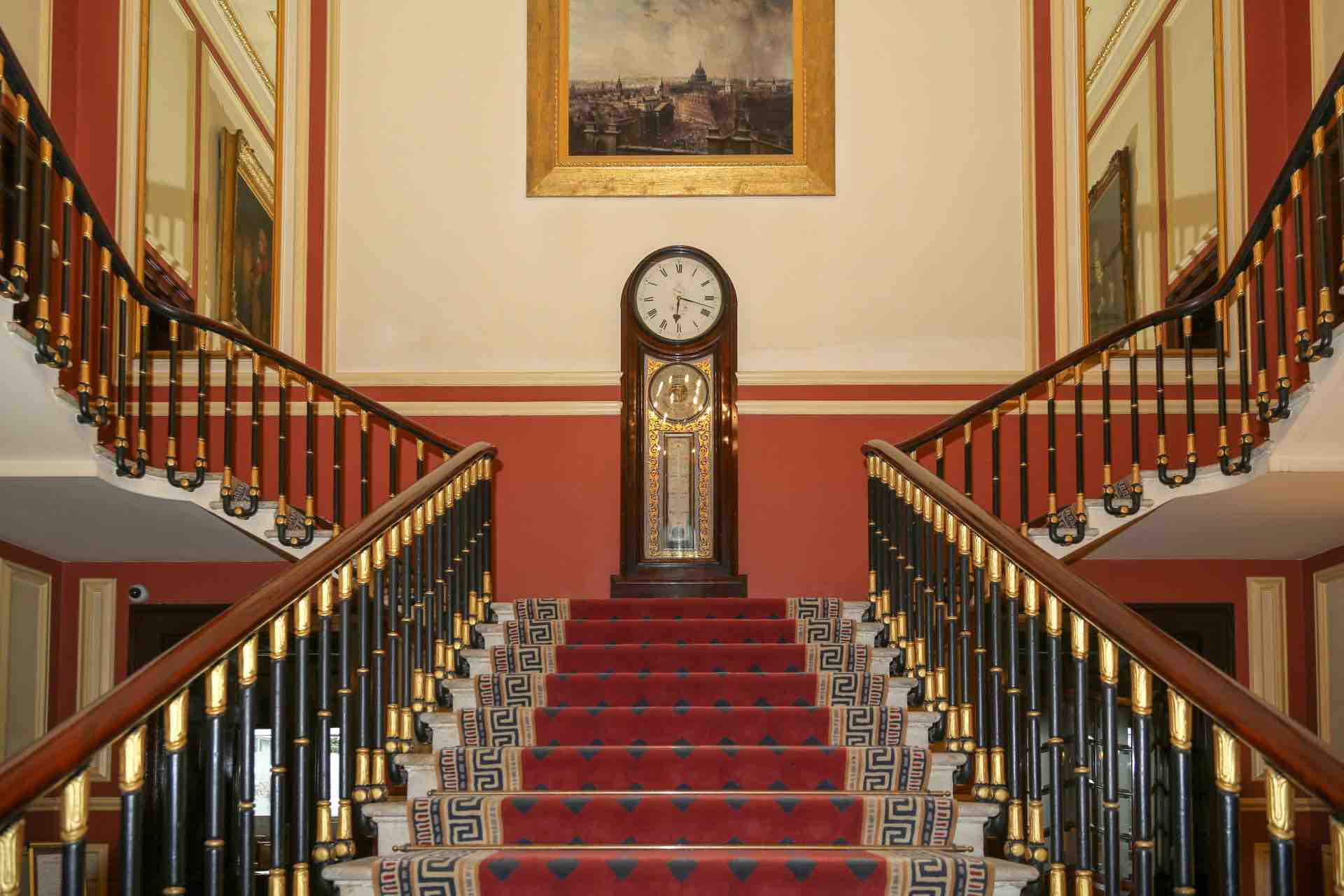 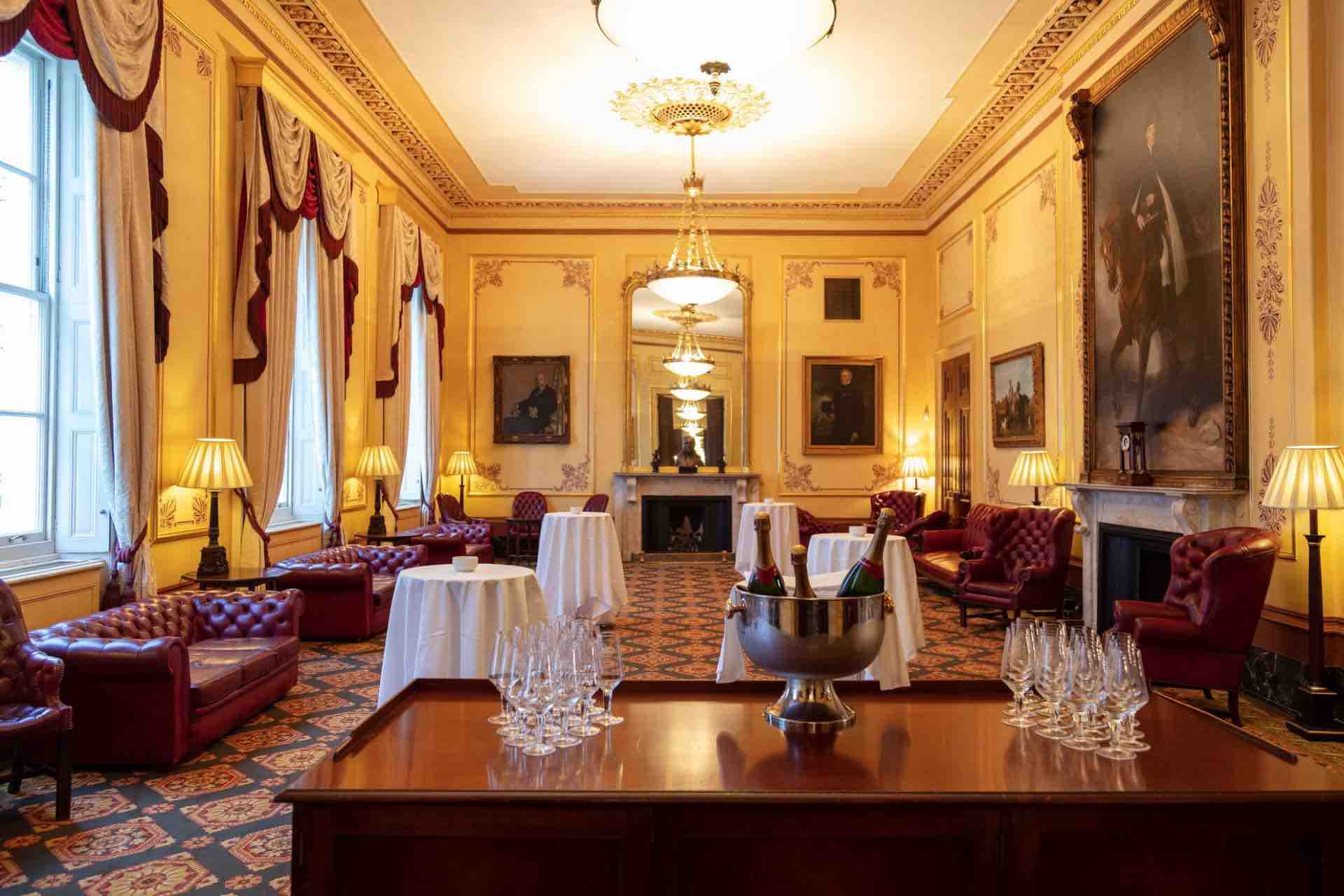 1. The system needed to be cutting-edge, but intuitive and easy to use, catering for the club's demographic (the average age of members is 69).

2. The system needed to be sensitive to the aesthetics of the room, featuring as an aside, rather than a dominating feature.

The latter is accessible via a clearly marked button, featuring connection instructions and/or a QR code, allowing the guest to simply 'scan' the code to enable content casting.

Airwave recommended 32-inch Samsung ET690 series hospitality TVs, wall-mounting each display with a flat-to-wall, low footprint bracket. The average size of a hotel TV display in 2022, is 43-inches - and creeping upwards - however a 32-inch display is the perfect compromise, not dominating a wall but providing a display plenty big enough for comfortable viewing.

Of course, a further technique to reduce the impact of a television in a hotel room..... is to complete hide the television! Airwave managed this via mirror TV technology, and the implementation of a mirror overlay over the TV's display. This essentially allows the TV to become a mirror when it's turned off.

Airwave installed mirror overlays on 75-inch Samsung ET690s in the Prince Philip Suite and the Churchill bar (to see for yourself, have a watch of the case study).