Having made its debut in Milan in the autumn of 2014, Moxy has grown aggressively, now operating 62 hotels with a further 127 properties in the pipeline.

Occupying the site of a former hat factory, Moxy Manchester City provides a heady experience for guests, in the centre of Manchester's trendy Spinningfields district.

The hotel's 146 bedrooms (situated over 8 floors) are cleverly designed; small but productive, incorporating plush platform beds, comfy lounge chairs and a modern workspace. And of course, in accordance with the Moxy ethos, each bedroom offers modern tech - fast Wi-Fi, motion-activated LED guidelights and a state of the art TV entertainment system.... 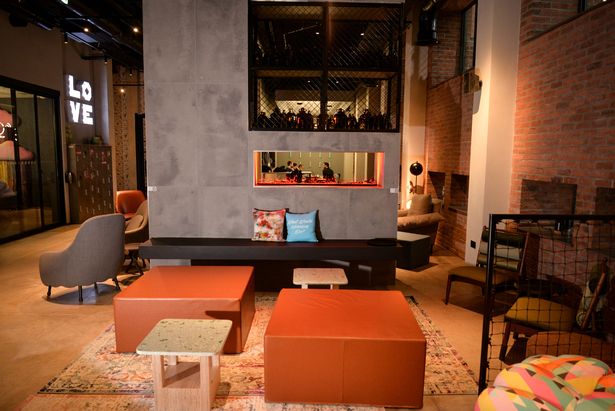 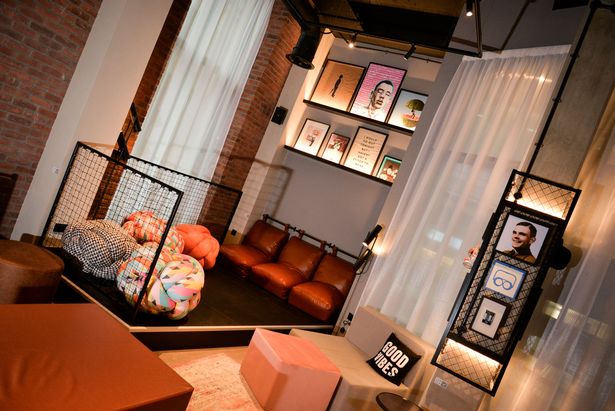 Airwave initiated the project via the implementation of reception equipment and an IPTV headend. This supported technology installed into both the guestroom, and communal environment.

An Otrum Enterprise interactive information system was then deployed, with features including:

A hospitality certified Google Chromecast service was also deployed on the TV, offering content casting from 1000+ video and audio apps. 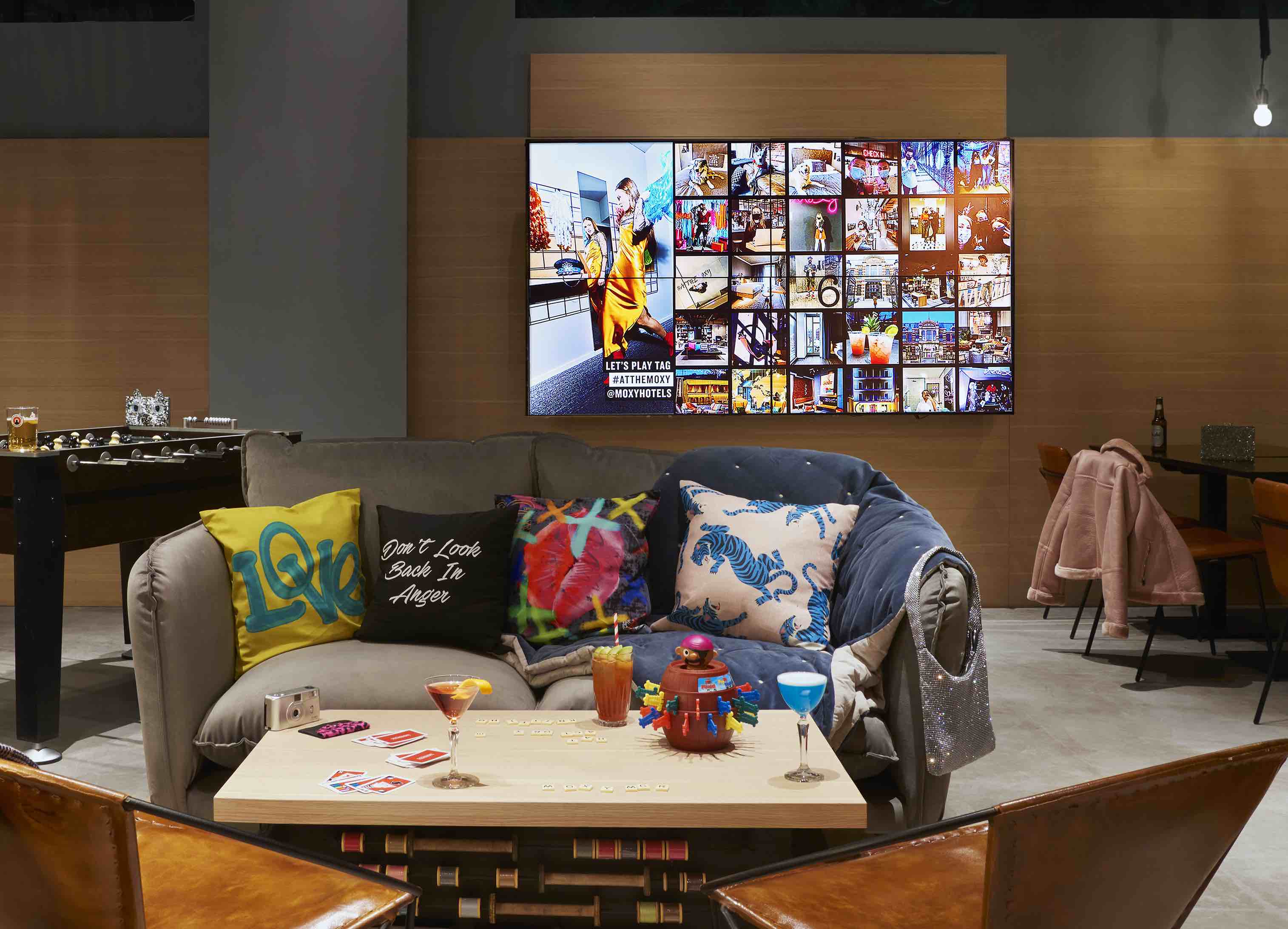